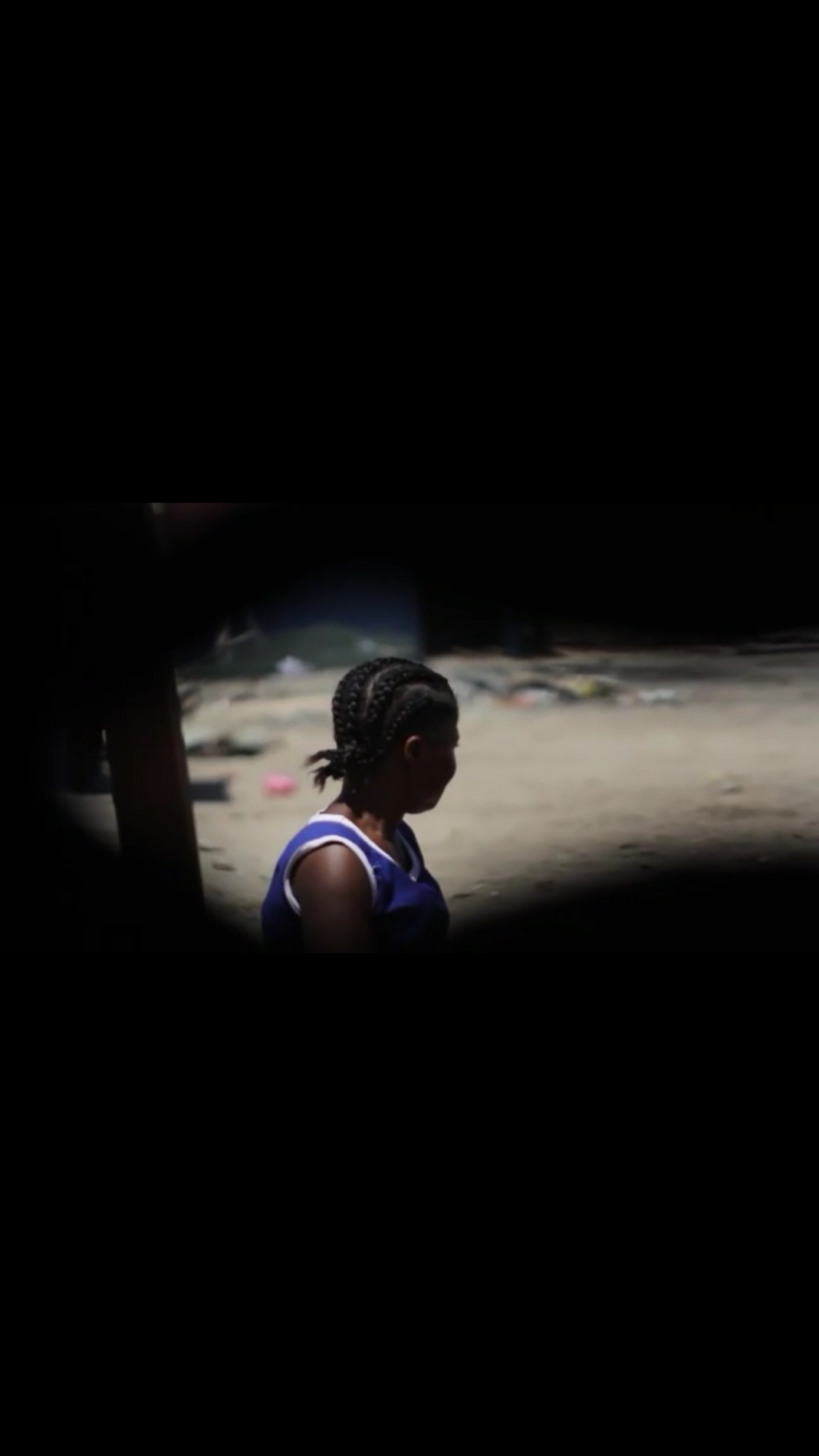 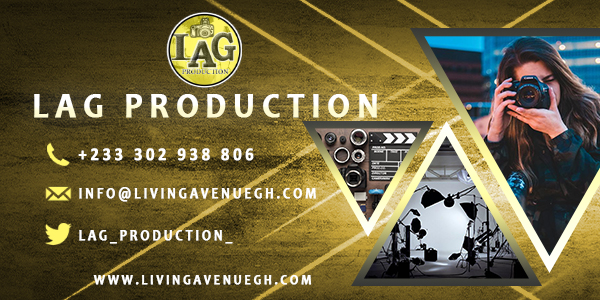 The Sierra Leone government have lifted the ban placed on pregnant girls from having access to education.
The country during the Ebola crises saw most of young girls pregnant due to the fact that some lost their parents during the out break of the disease and had to depend on men for food and money for their survival. But unfortunately for them, they were abused while most of them got pregnant.

Due to this situation, some were stigmatized when they went to school and had to drop out. A ban was later placed on them to prevent pregnant girls from attending school in the country.

However, after countless efforts and the intervention of some organizations in the country and other international organizations, the ban has been lifted and these girls can now go to school.

I AM RESPONSIBLE FOR FAILED PDS DEAL – AMEWU 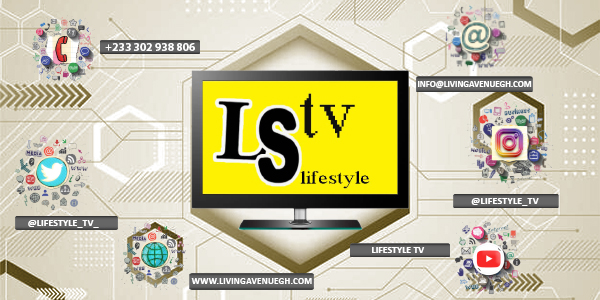